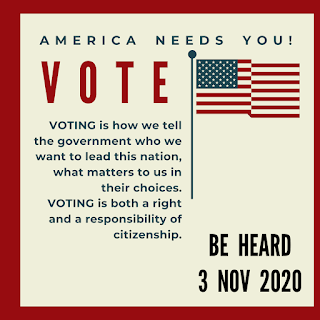 Thank you for your interest in this blog. Your participation in this discussion is welcome, but I would like to ask that you do so with respect toward me and toward the audience that would be reading it.

Please keep your comments focused on the blog entry... using clean language and a respectful tone. If you disagree with something, explain your view without resorting to profanity or abusive statements.

Discussions are important to understanding different viewpoints. I hope you will share yours and allow others the same privilege.